After spending a few weeks on Owls, we decided that it was the perfect time to move onto another flying object! 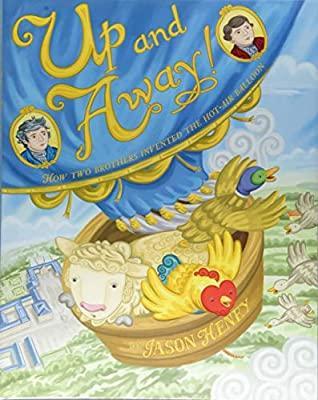 We received a book, 'Up and Away' which tells the story of two brothers who invented the world's first aerostat (later known as a hot air balloon). You can watch the video of the story being read here.

The classes really enjoyed creating actions and funny faces to retell the story - next week we are looking at writing story openings.