We have spent some time researching some endangered animals from around the globe. 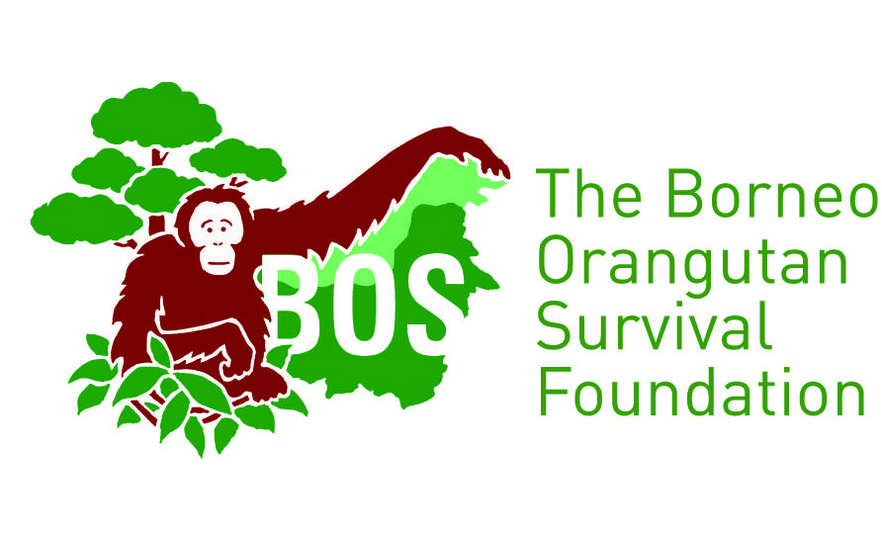 Year 2 focused on Green Turtles, Indochinese Tigers and Orang-utans which are critically endangered. 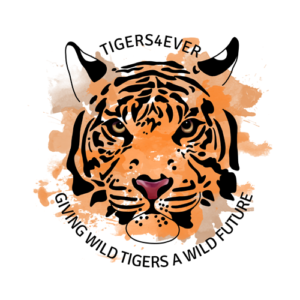 We begun to realise why these animals were becoming endangered which has prompted us to become more environmentally friendly.

We were shocked to find out how many endangered animals were left in the wild and we were devastated to hear how their habitats were being destroyed. 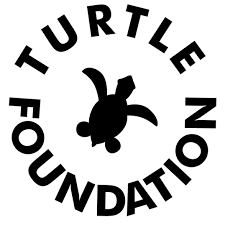 We wrote letters to animals charities to reassure them that we want to help with the conservation of animals.

Unfortunately not the ones with chocolate chips.

Some cookies are necessary in order to make this website function correctly. These are set by default and whilst you can block or delete them by changing your browser settings, some functionality such as being able to log in to the website will not work if you do this. The necessary cookies set on this website are as follows:

Cookies that are not necessary to make the website work, but which enable additional functionality, can also be set. By default these cookies are disabled, but you can choose to enable them below: